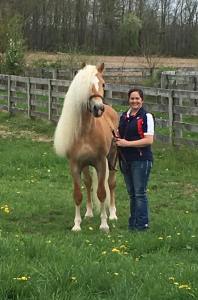 Vince is standing to outside mares for 2021!

N’Vincible MJW is a 2015 colt sired by Austrian World Champion Nordtirol, and out of the A Rock mare La Dot HFB. Vince was bred, raised and is being trained by us.

2020! Vince was named Grand Champion Stallion and Overall Best of Show at the Buckeye Haflinger Show!

2018! We are very honored to announce that N’Vincible MJW (Nordtirol x La Dot HFB ‘A Rock’) has been awarded Champion In Hand Division of the USDF (United States Dressage Federation) Region 2 (Illinois, Indiana, Kentucky, Michigan, Ohio, West Virginia, Wisconsin) Schooling Show Program! To achieve this, Vince had to receive a minimum of 3 sport horse in hand scores by 3 different rated judges among ALL breeds! His In hand Average was 77.317% We are so excited to continue to show what an amazing all around horse the Haflinger is!

June 2018 CONGRATULATIONS TO VINCE for being named not only Grand Champion Stallion but OVERALL BEST IN SHOW at the 2018 Buckeye Haflinger Show!

For 2018, Vince has started training! In May 2018 he attended his first Dressage In hand Sport Show at Buckeye Equestrian Events Jackpot Show!
He not only won his halter division (3 years and under) he also was overall 3 year and under champion of the show!
Vince is currently in light driving training. We are excited to see where this young colt takes us!

At the 2015 AHR Futurity, he won his senior weanling halter class, despite being the youngest in the class, and went on to be named overall Senior Champion.
Later on, in the large Stallion Incentive Program (SIP) class, he stood 4th out of 30 entries. To have the World Haflinger President from Austria there to judge our horses was amazing, especially when he commented on the speaker that the top horses were world class animals. That just makes a breeder smile. 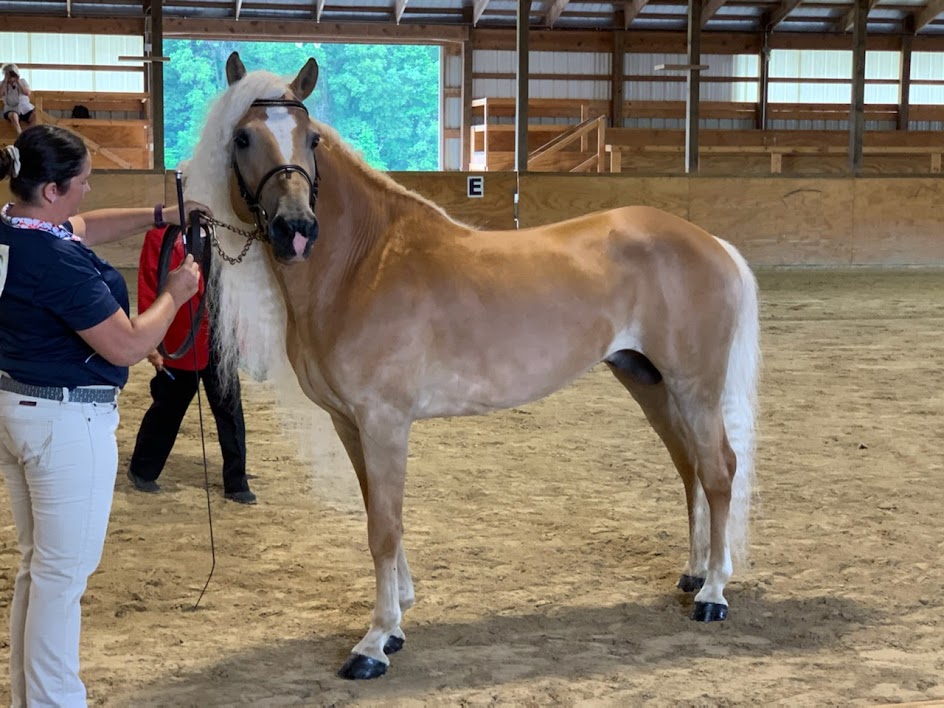 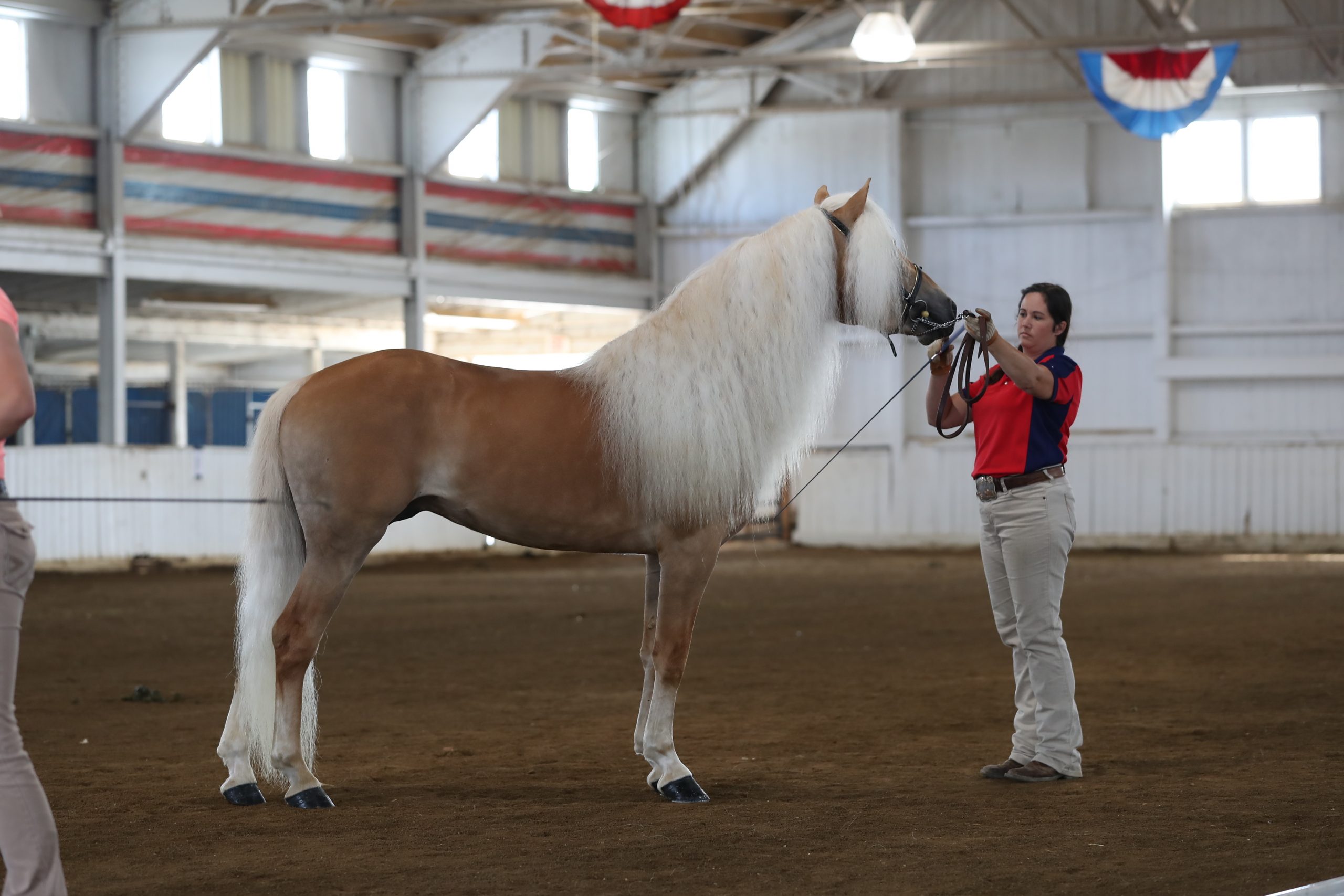 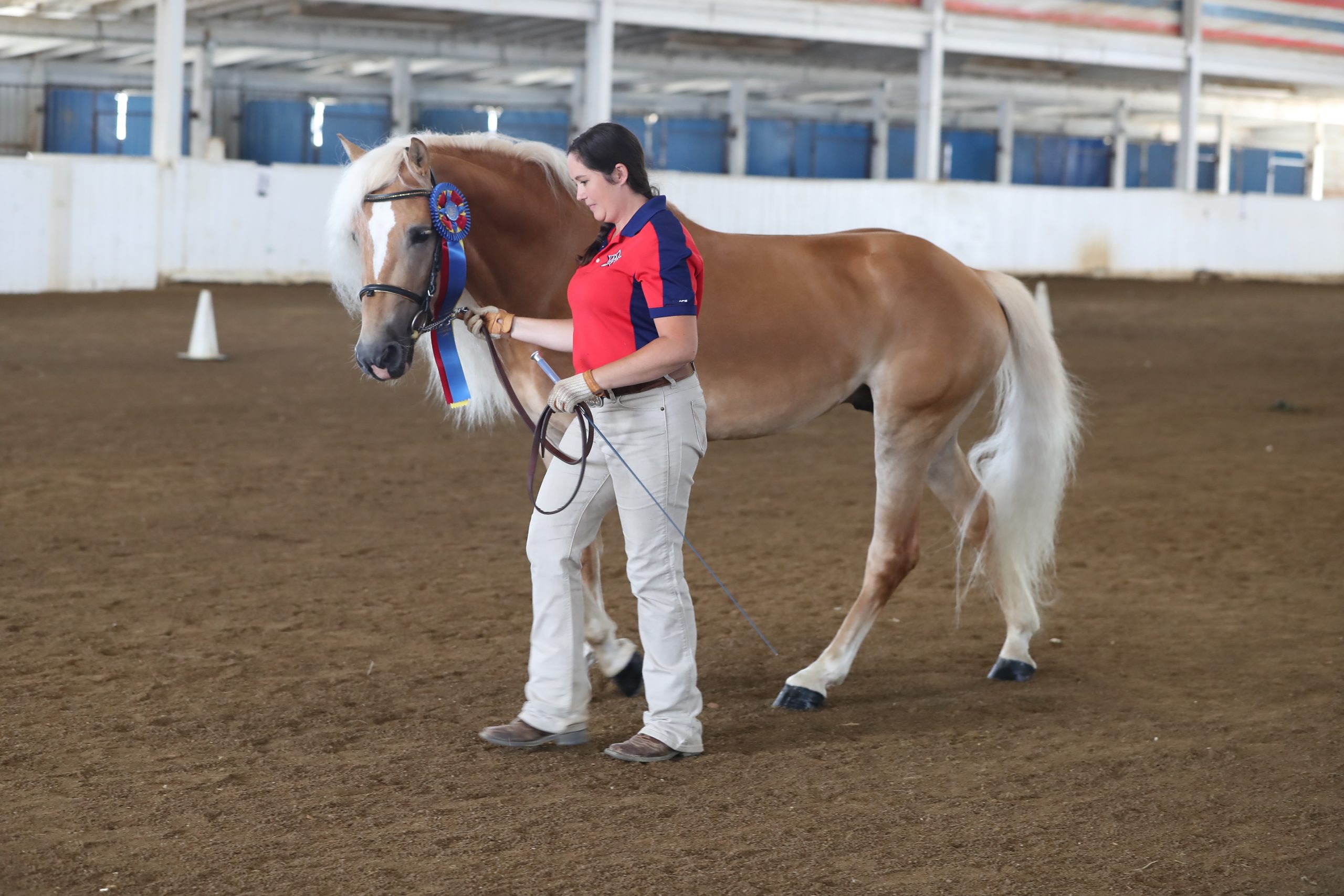 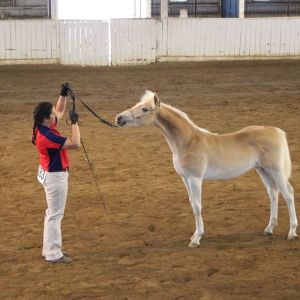 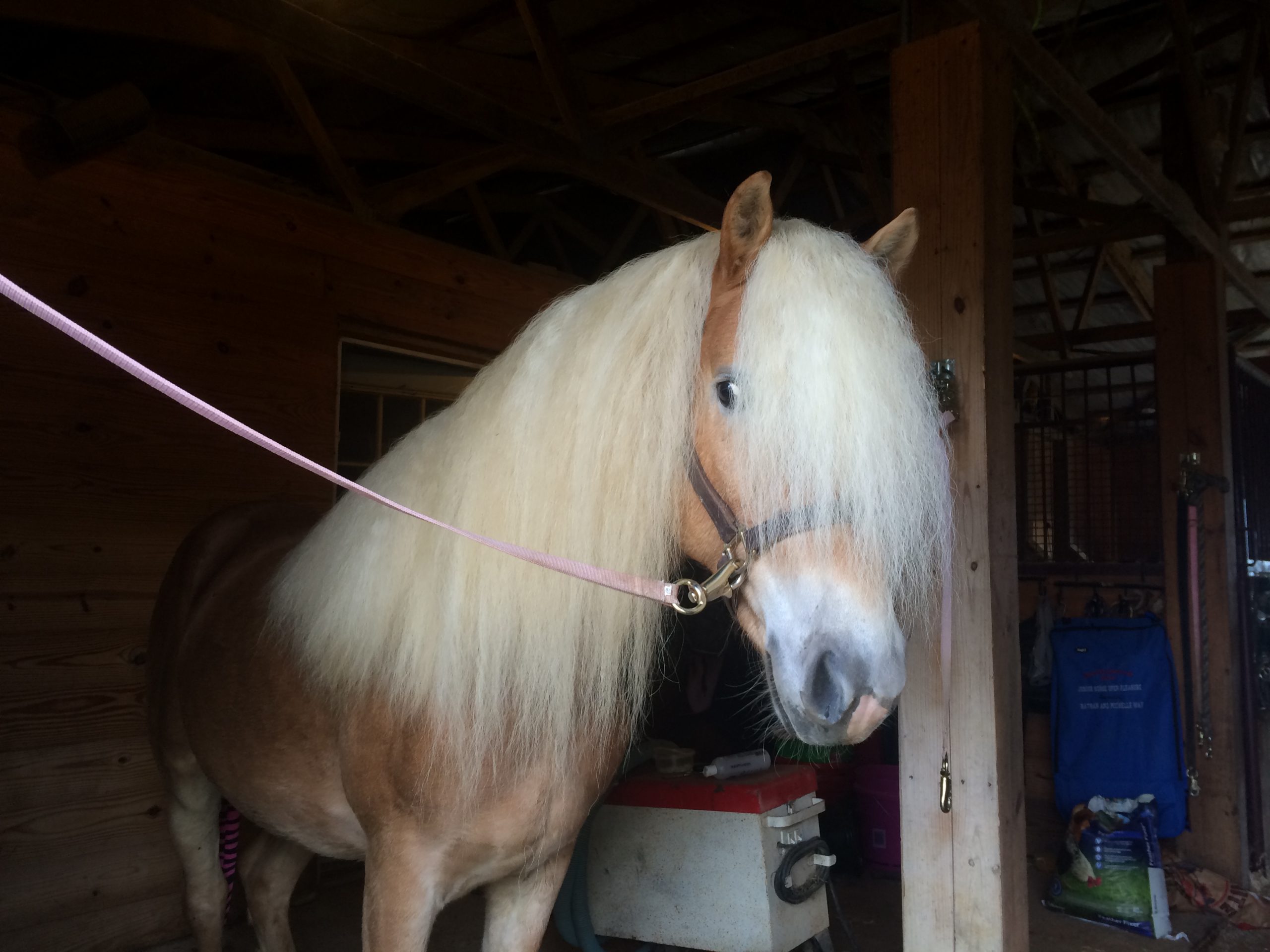