WOW! Is all we can say about this fantastic mare. Pedigree perfect in everyway, plus she excels in riding and driving. Mandy was inspected with a Silver rating of 77 points in 2007 and with that entered the top 10% ranking of all Haflingers in the World.

Mandy has had four offspring. Her first daughter, Magdalena BOB is rated GOLD (top 1% in the world). Mandy’s son, Amber Style BOB was rated SILVER top 10% in the world. Her other two daughters are both rated silver. Mystical Jewel MJW was rated Silver with 75 points in July 2014 at the American Haflinger Registry Classification. Marquis MJW was named high silver rating with 78 points in June 2012 at American Haflinger Registry Classification. With a gold and now three silver offspring, this lists Mandy as an ‘Elite’ mare, one of only 2 other mares in North America to have this honor!

We do everything with this mare! The potential for this mare is limitless. Thank You to Brugger’s Other Farm for selling us this lovely mare!

A good mare becomes great when she can reproduce all her qualities into her offspring. Mandy proved all that in more at the 2009 AHR National Haflinger Show. Mandy not only (again) won her own halter class, all three of her offspring were in attendance. All three of her offspring won their halter classes, and on top of that, 1st daughter Magdalena BOB was the Grand Champion Junior Mare, with her 2nd daughter Marquis MJW Reserve Grand Champion Junior Mare! Marquis was a yearling, and the junior championship is for mares three and under! Magdalena BOB also ended up Grand Champion Mare overall! Her son, Amber Style BOB also won his halter class! Mandy’s other accomplishments in 2009 included National Champion Pleasure Driving Mare, Man to Drive, National Champion Pleasure Driving Mare, Lady to Drive, her daughters won the Produce of Dam Class as well! 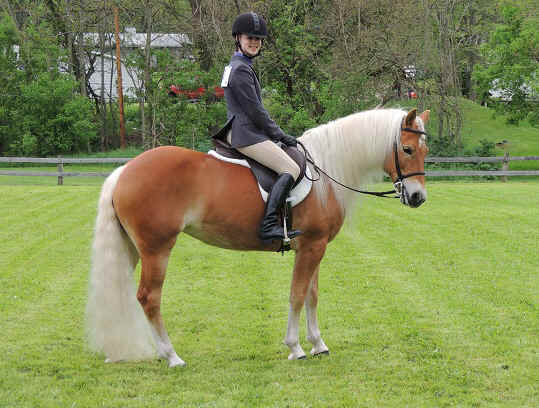 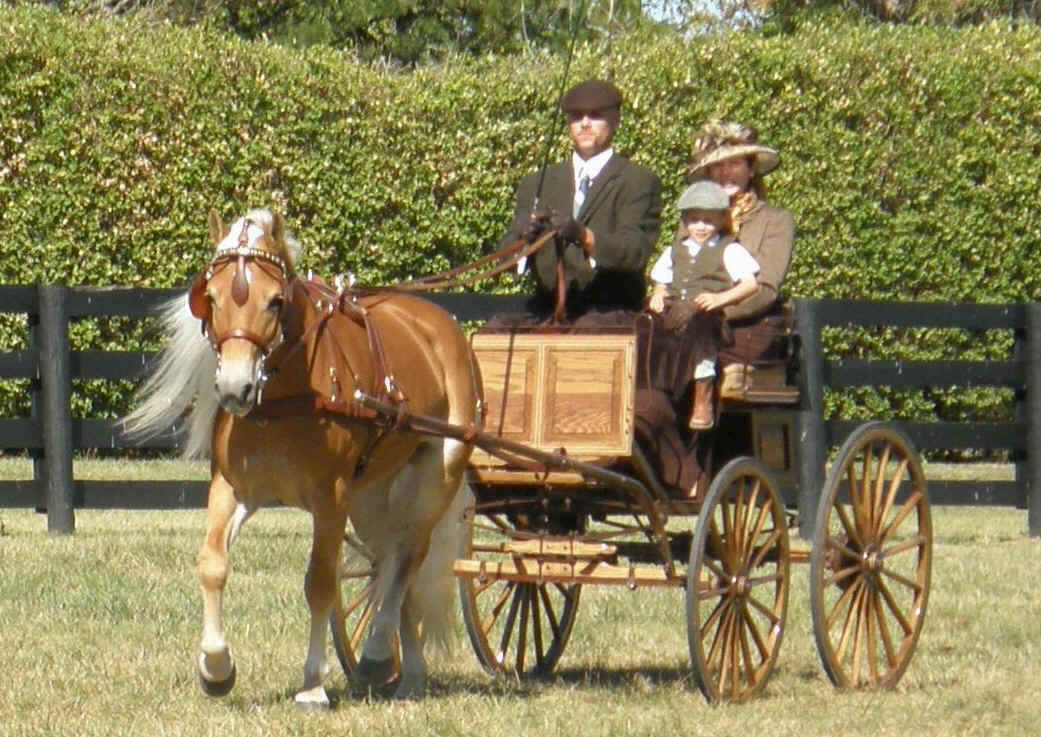