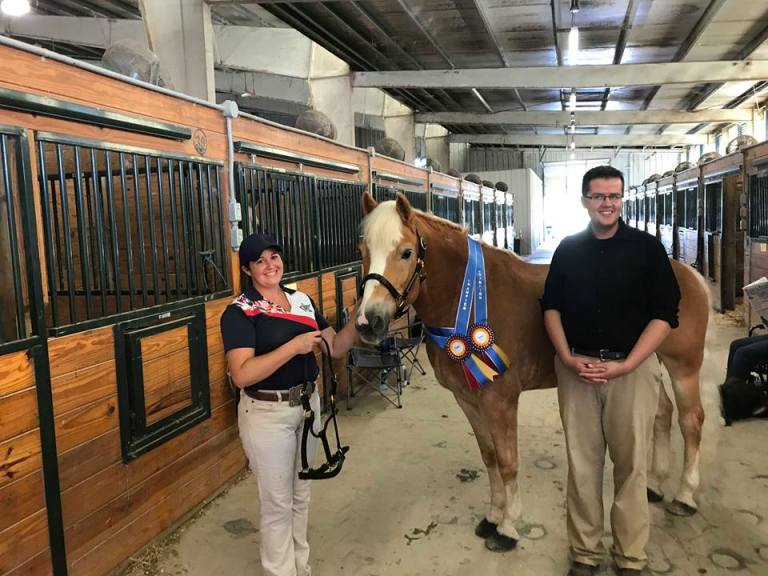 Autie stands for everything we breed and train for, a well bred, friendly, and all around performance haflinger. Autie is a seven year old gelding who stands 60 inches tall. Sired by our Gold rated stallion, A Rock and out of Anja SFF, a 78 point high silver imported mare, this guy is as sweet as can be. Autie has been started in our foundation training program which also includes many Clinton Anderson techniques. He was shown at the 2012 Coshocton County Fair and stood first in his halter class. He has a remarkable, uncomplicated temperament that I just adore. I have been using him as my personal trail horse this past fall and spring and he is so amazing, nothing fazes him. He will go through mud, water, ahead of a group, or in the back, he doesn’t mind anything! Ridden in a french link snaffle. Amazing stop, flowing trot, and great headset!

Along with the 2013 National Grand Champion Gelding and his other awards mentioned above, Autie is my rock solid trail horse with our 3 year old son, Ty either sitting in front of the saddle with me, or being ponied. I trust this horse that much. Super calm temperament, in 2013 he attended some Hunter Paces with a 15 year old youth rider. This is the type of horse everyone tells me they are looking for. Here he is!

Born April 9th, 2009 at 9:20 pm! We were watching Anja as we knew she was getting closer to foaling. We even called friends to let them know that in the next few days Anja would be foaling. We finished in the barn and headed over to the in-laws to visit and talk about getting some hay in the barn. Less than an hour later, we pulled in our drive, walked toward the barn, and saw Anja get up. There, was our sixth foal and fourth stud colt of the year! A nice colt, red in color with a lovely blaze, and those A Rock signature long legs, he is quite the looker! He is very inquisitive and likes to come up to you, shake his head and then run off!

Congratulations to Autie for earning Western Dressage Association of America Register of Merit Award (ROM) in 2021!

Autie competed in Level 1 Western Dressage at Recognized Shows all year and was a fantastic breed ambassador!

Congratulations to Autie and Duane Stutzman for competing in the driving divisions for 2018! This is a great pair who took Reserve Honors at the 2018 National American Haflinger Registry Show in driven dressage!

Autie also earned his Excellence Award in 2018 in the English walk/trot division for earning over 100 lifetime points in this division! 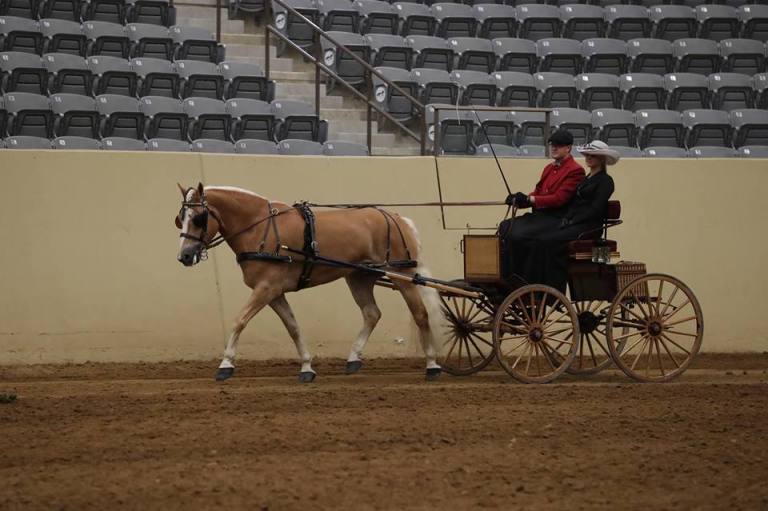 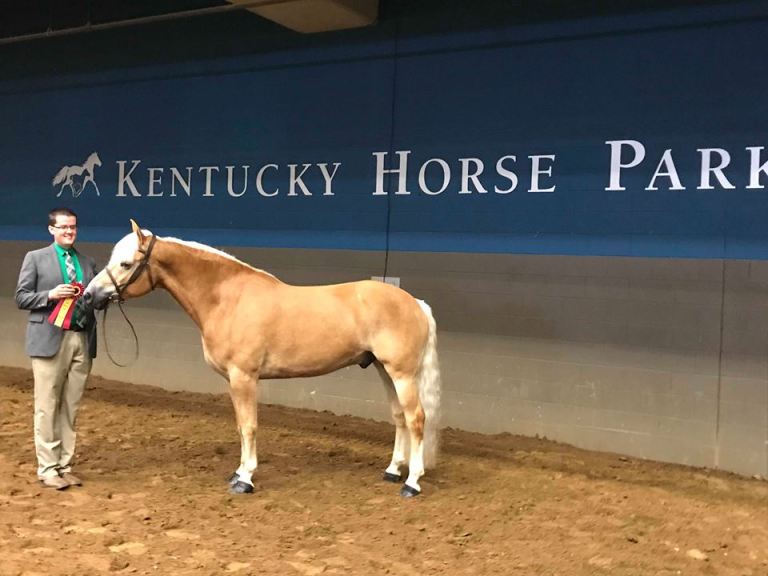 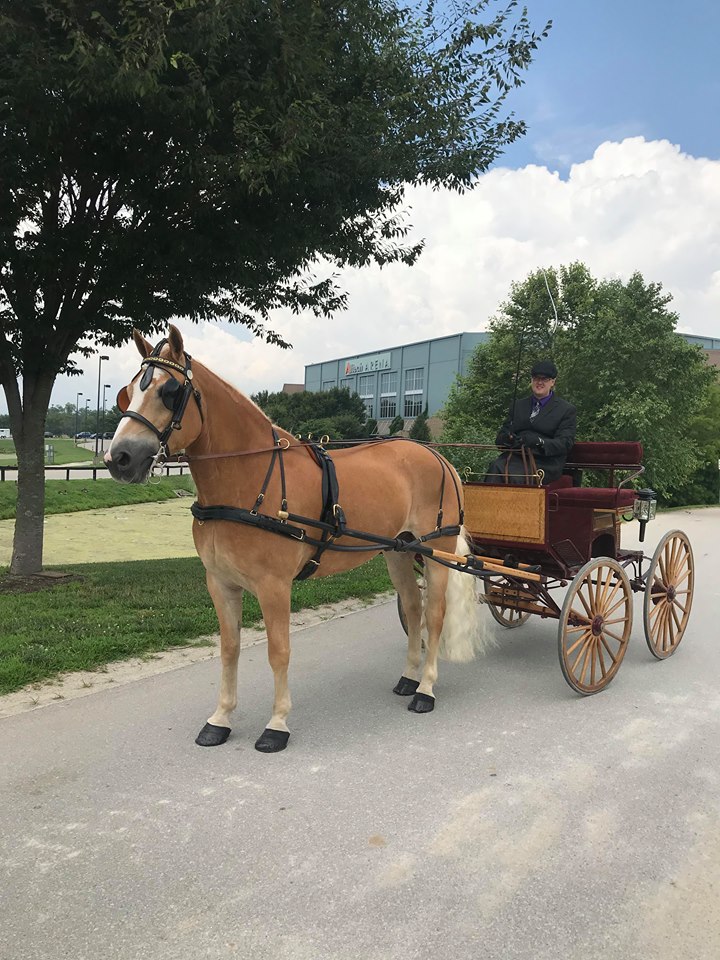 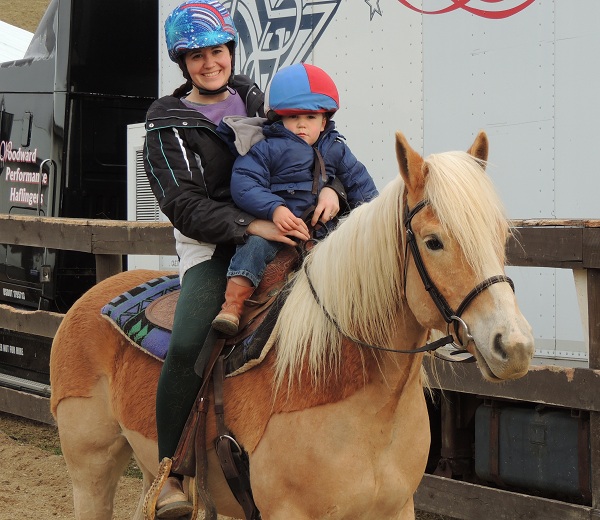 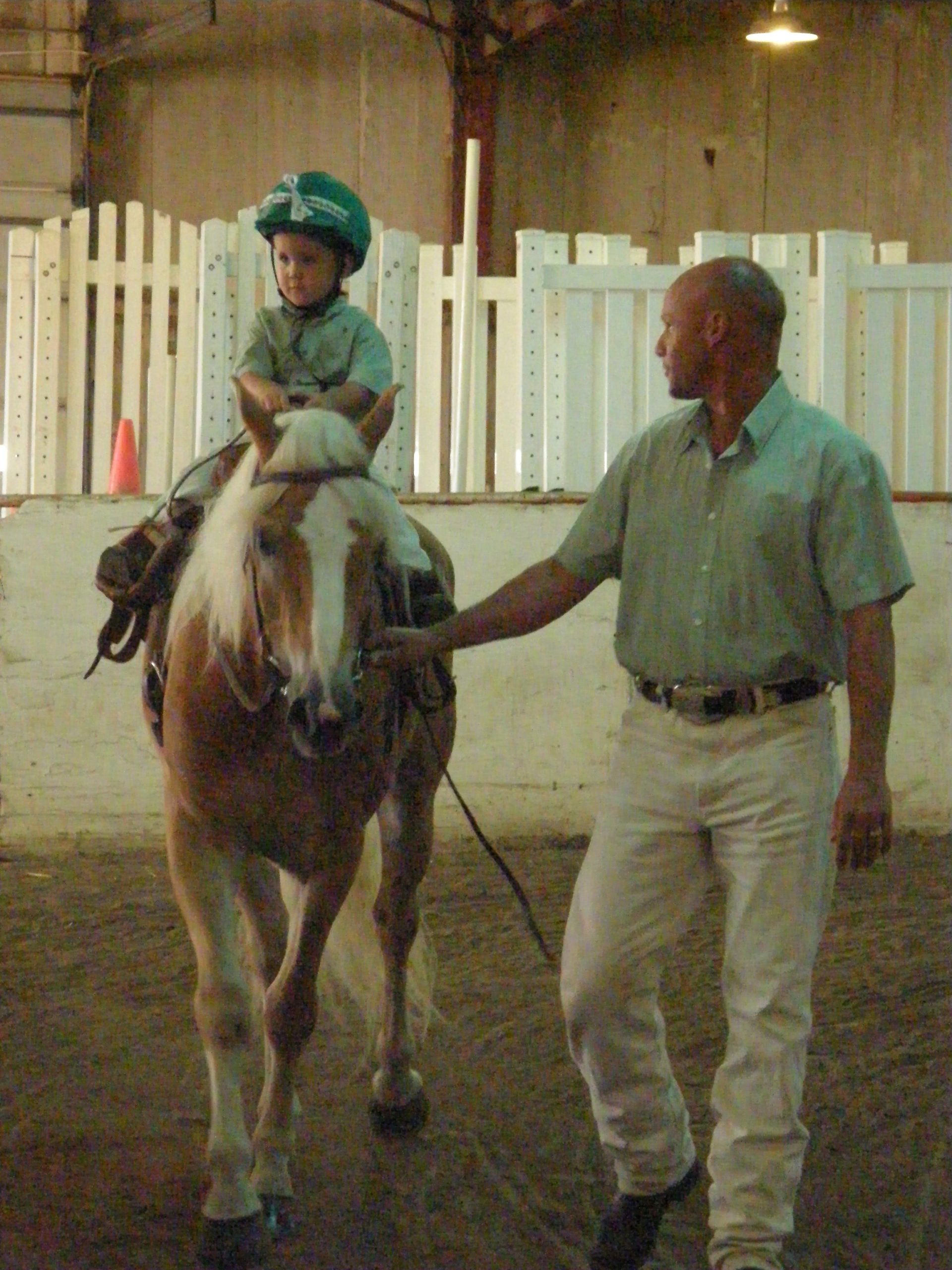 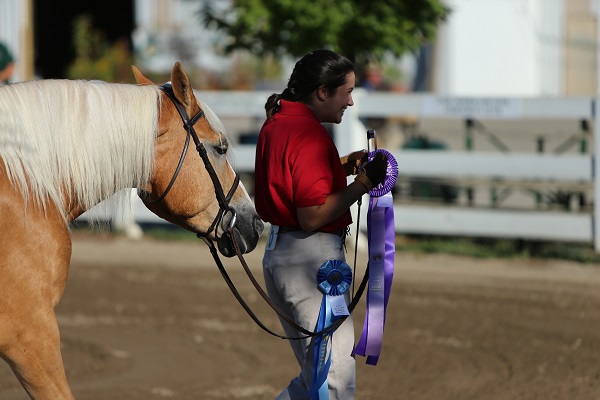 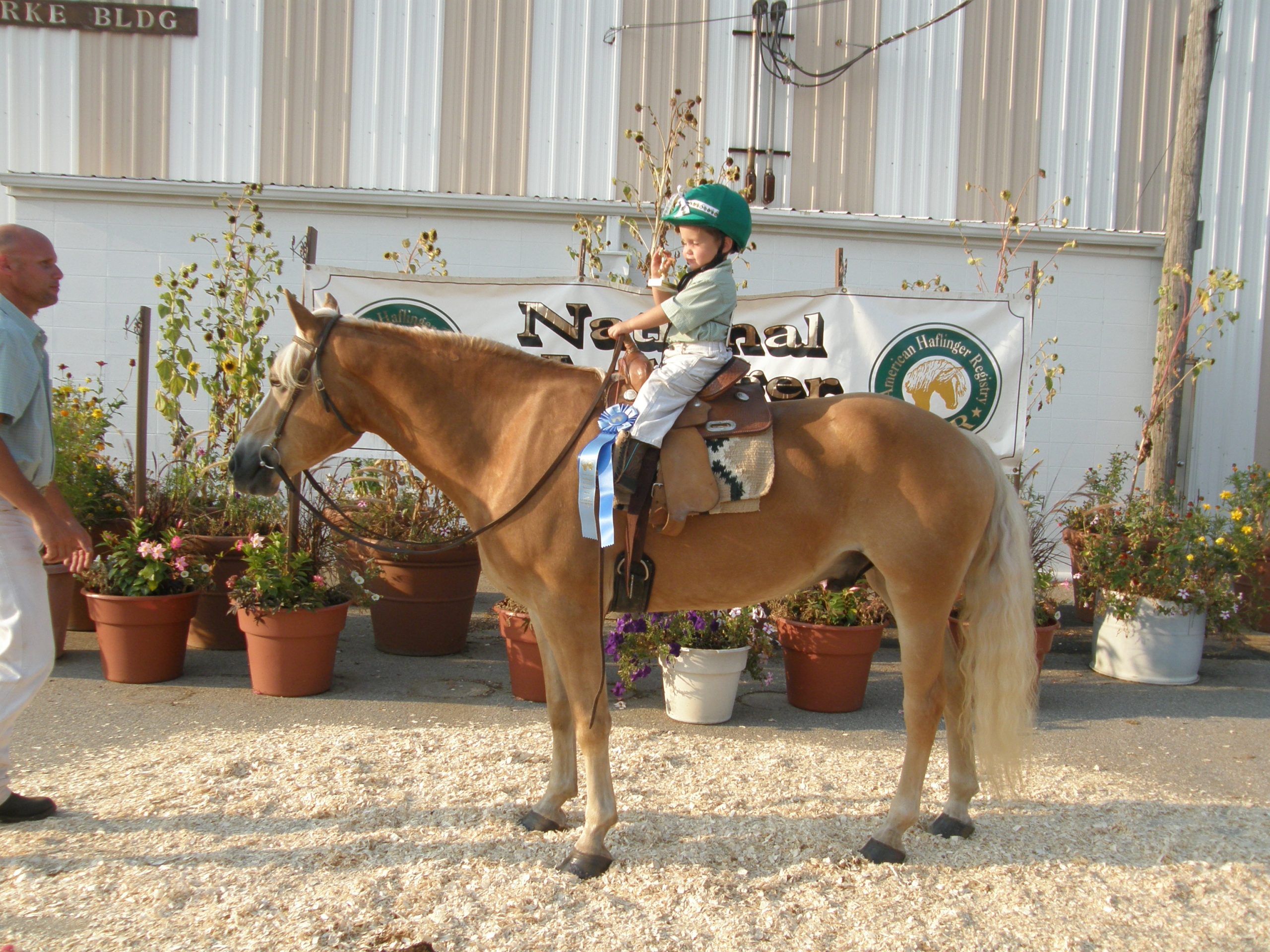 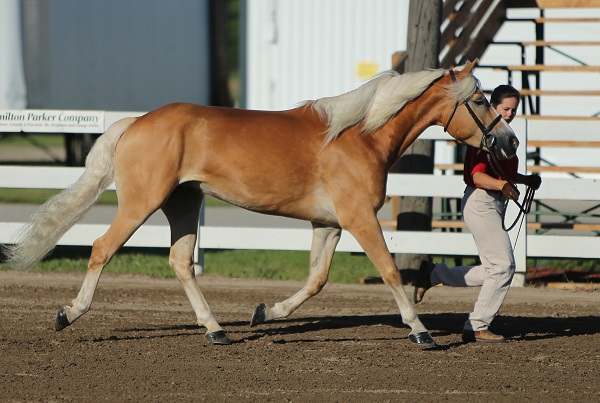