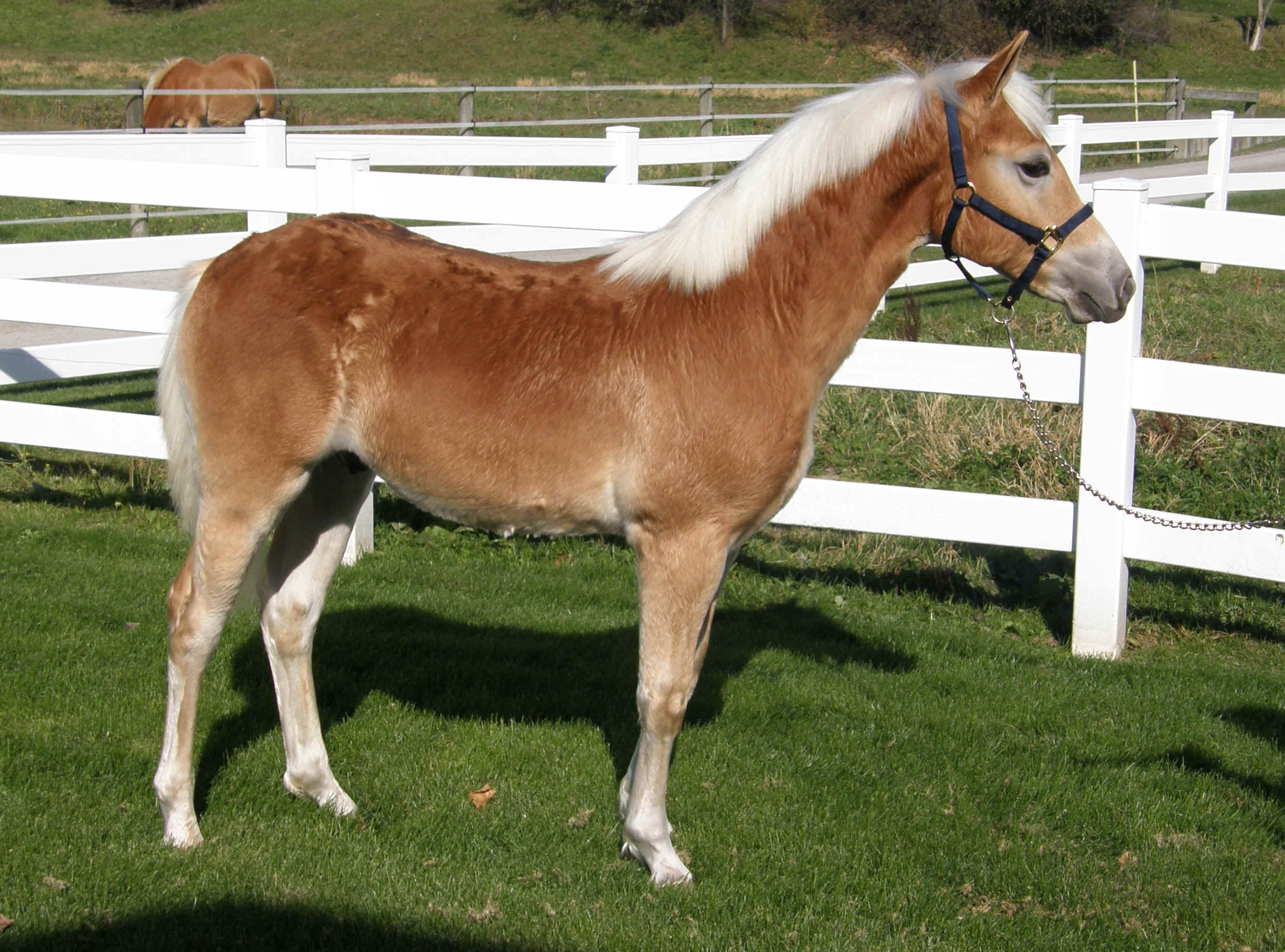 New stud colt!!! Farrah Lou SFF surprised us this morning (March 23, 2009, by having our first A Rock stud colt! Farrah did not wax, and was not completely full in her udder. She was 343 days, which is great timing, but earlier than our previous foals. Mike went out to feed at 5:45 am and found this guy not quite up. We went out and checked on everything, got him all taken care of and got him nursing and made sure Farrah was fine. We are quite excited that a stud colt has finally arrived! Farrah produced the 2008 AHR National Grand Champion Stallion Nikko TH sired by Neumeister TOF and he also scored 78 points at the 2008 AHR inspection!

Alex was shown at the 2009 AHR Futurity, placing 2nd in a great class of Draft Senior weanling stud colts!

We thought this was a beautiful birthstone of June and ‘Alex’ is just as beautiful and so the has name stuck! 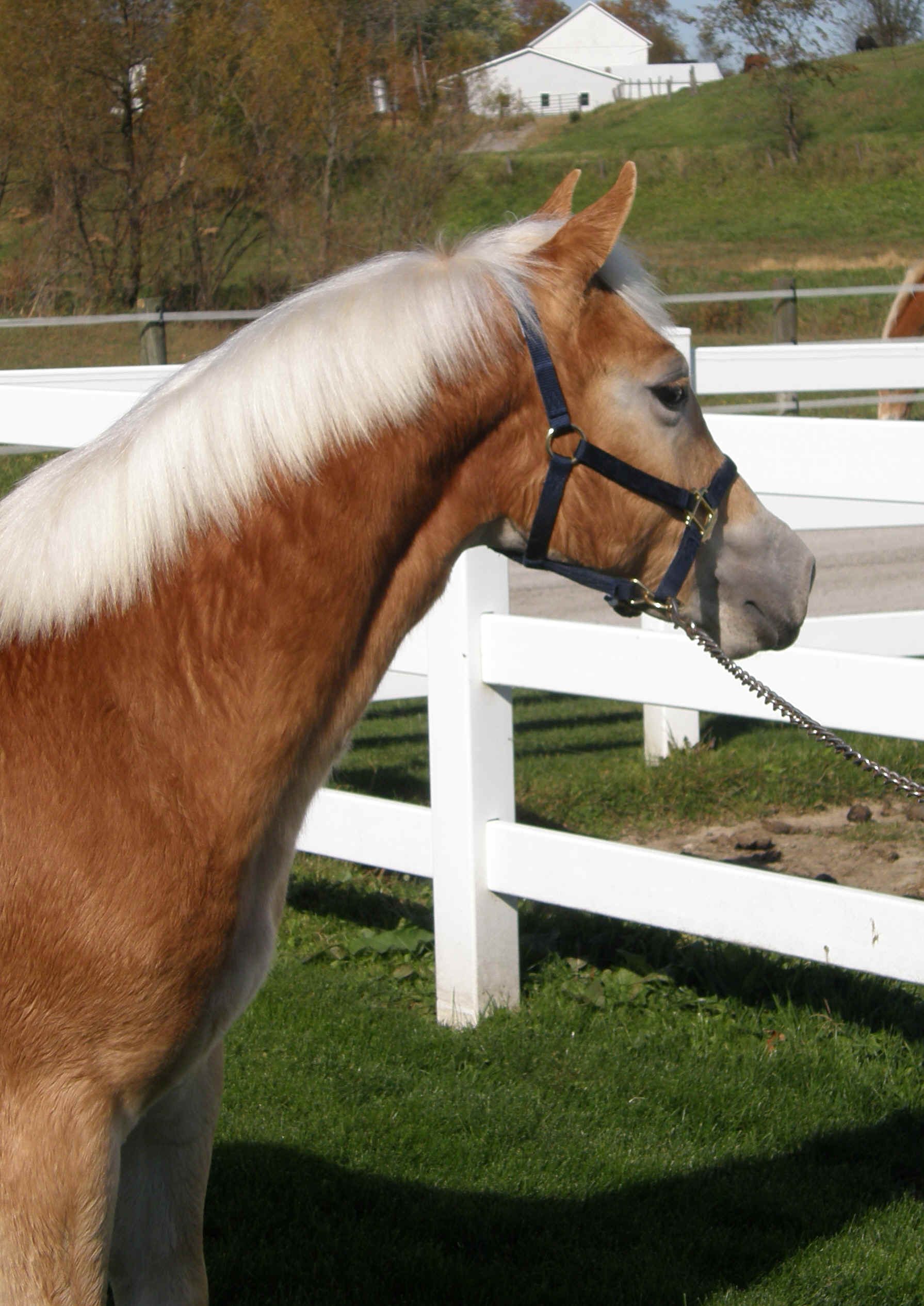